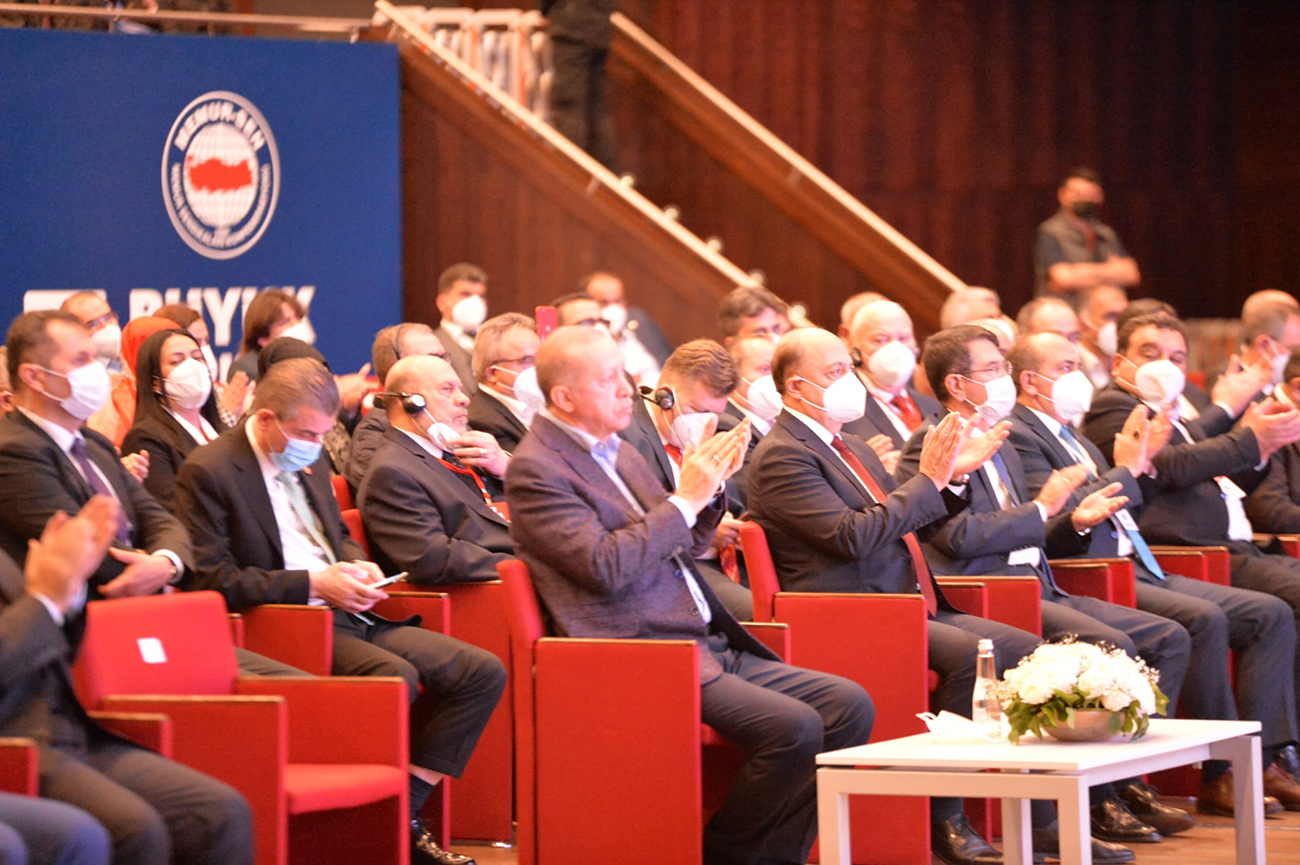 Addressing the members of Memur-Sen, who filled the Haliç Convention Center, President Erdoğan said, " In addition to defending the rights of public officials and the participation of workers on the value of the wealth he or she has helped create, Memur-Sen has always been and is a defender of fundamental rights and freedoms, in the furrows traced by "the late "Akif İnan, its founding president," he said. 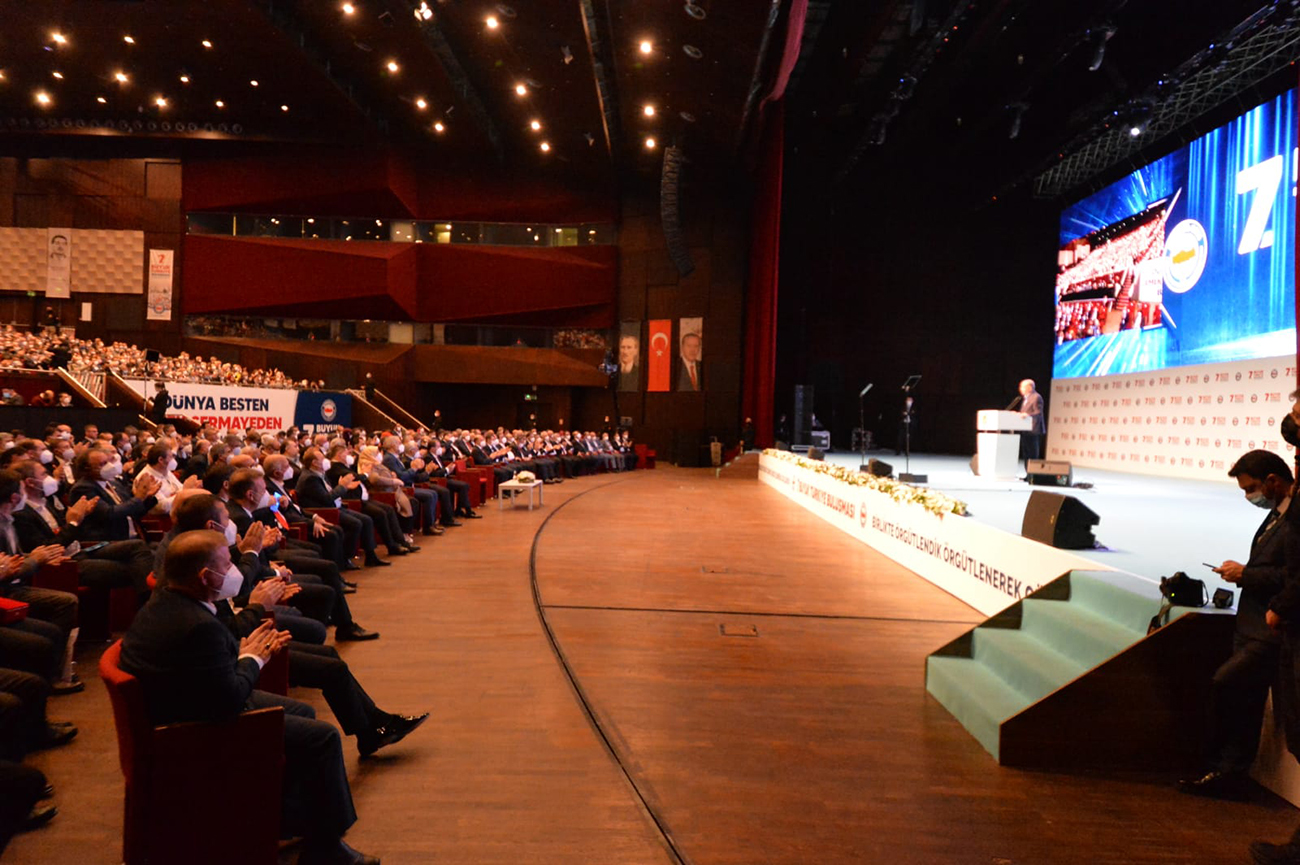 Asserting that politics, like the trade union movement, is "a work of courage, heart, love and passion," Erdogan said, "Politics, like trade unionism, is meaningful only if it is done with the aim of serving the country and the nation." Erdogan continued, "We plan to resolve by the end of next year the issue of revalorization of retirement pensions, retirement allowances and bonuses of civil servants, which will reach their maximum ceiling. 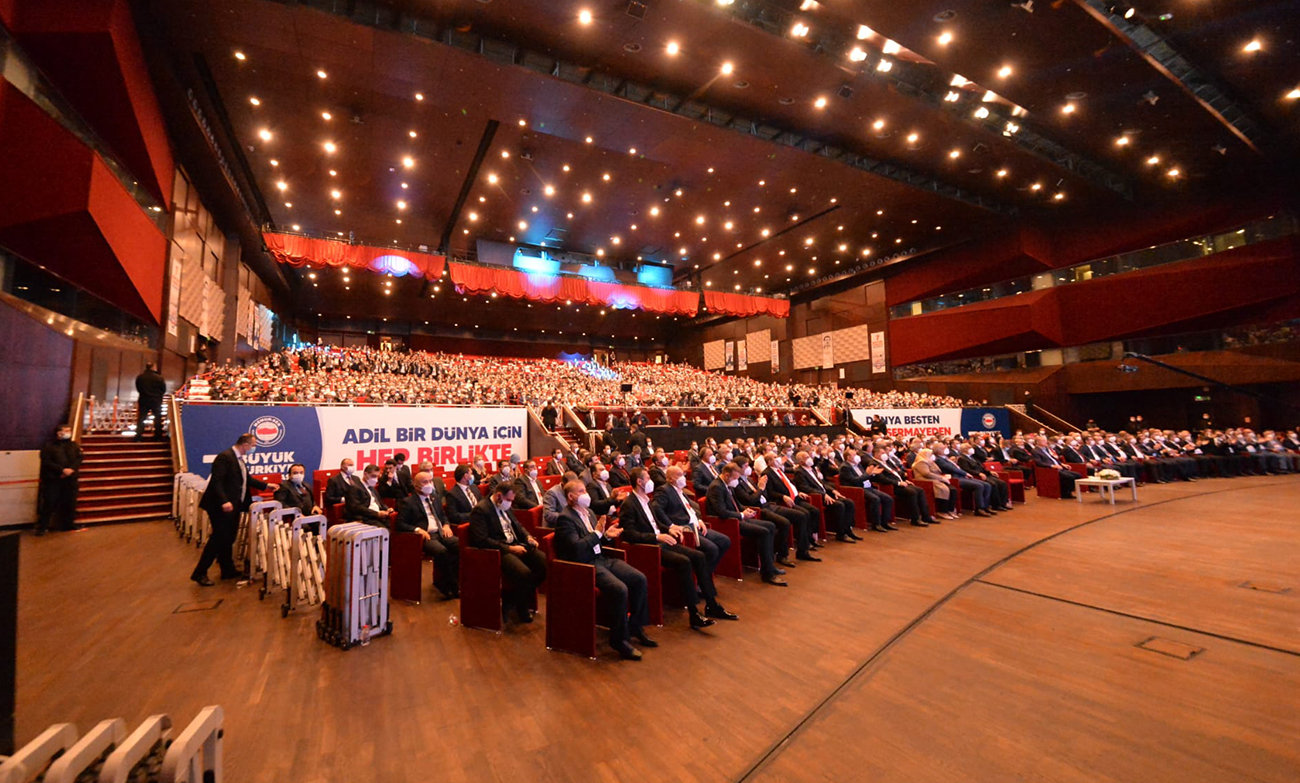 Finally, congratulating Memur-Sen for its role as an incubator of social thoughts, President Erdogan did not fail to mention the important network of international partnerships of the confederation.

Vedat Bilgin, Minister of Labour and Social Security, said: "The issue of retirement bonuses and allowances and pensions for civil servants is about to be finalized and we will present it to the Parliament in January," he said. 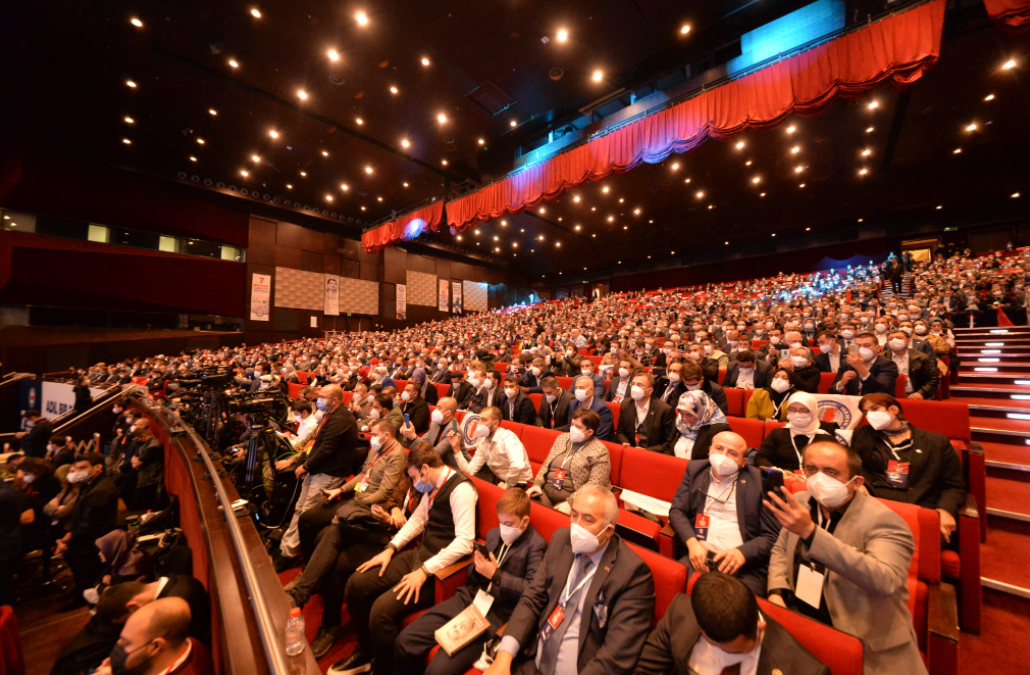 Unions protect the interests of the nation

During his speech, Memur-Sen President Ali Yalçın said: We have an organization that has succeeded in becoming the largest confederation of civil servants in our country, Minister Vedat Bilgin, I would like to express my deep gratitude on behalf of all public servants for your support in future meetings on the issue of retirement bonuses and allowances and retirement pensions to all public servants without discrimination," he said. 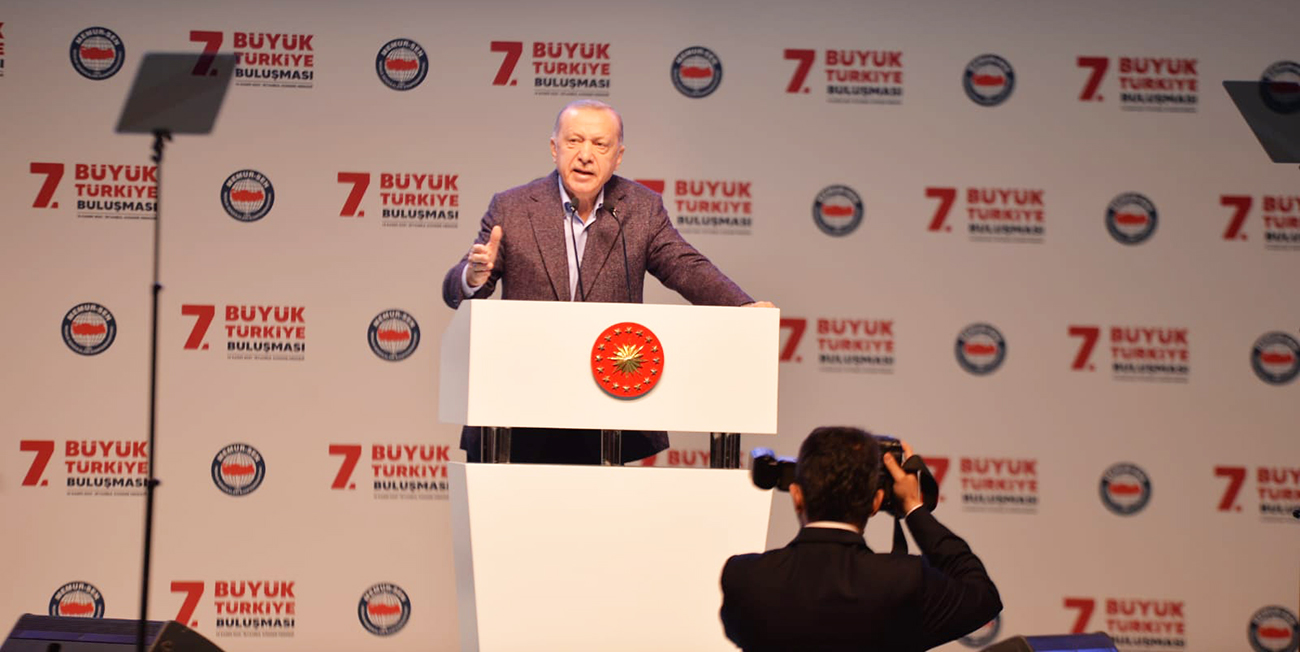 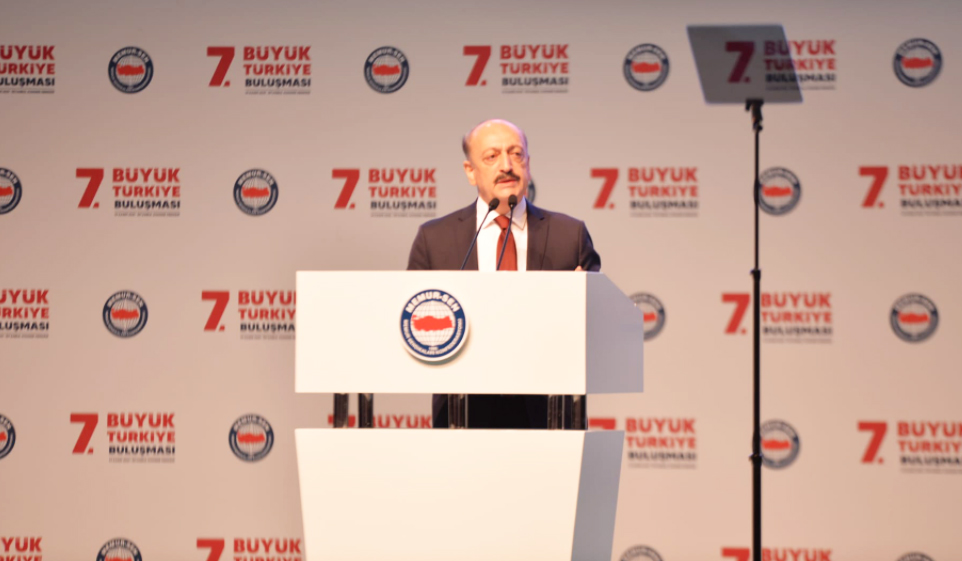 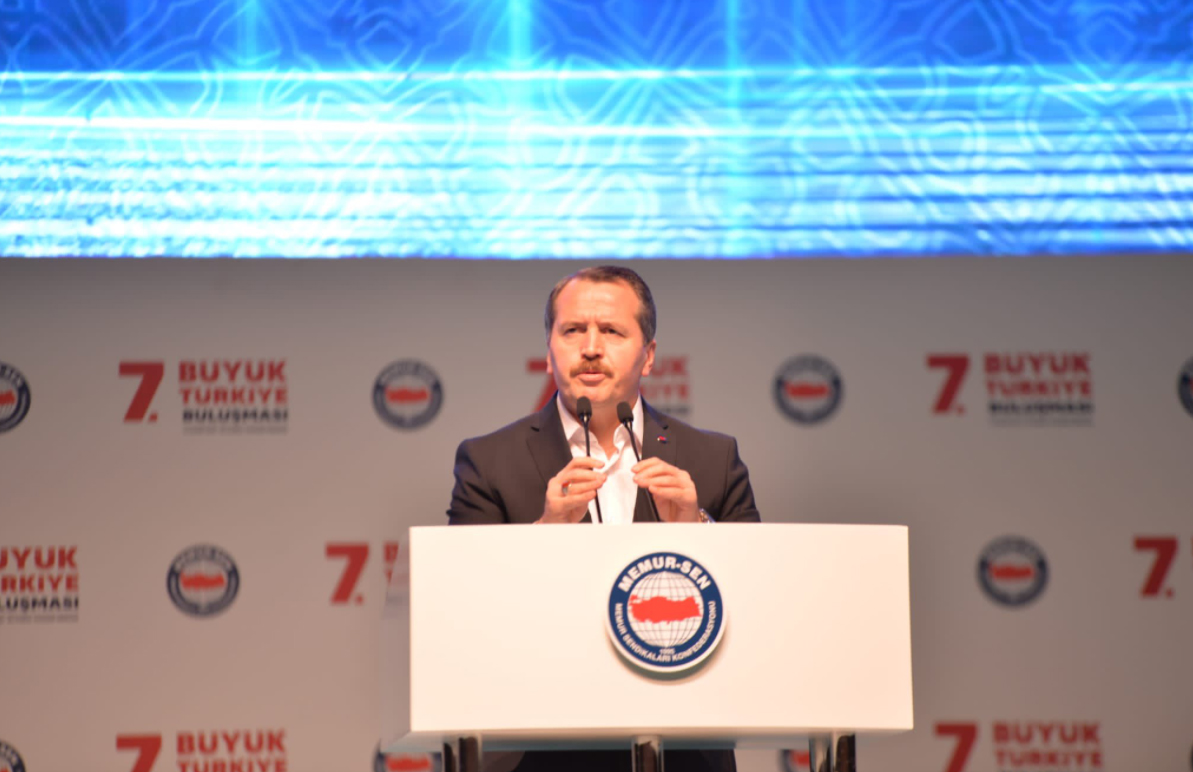 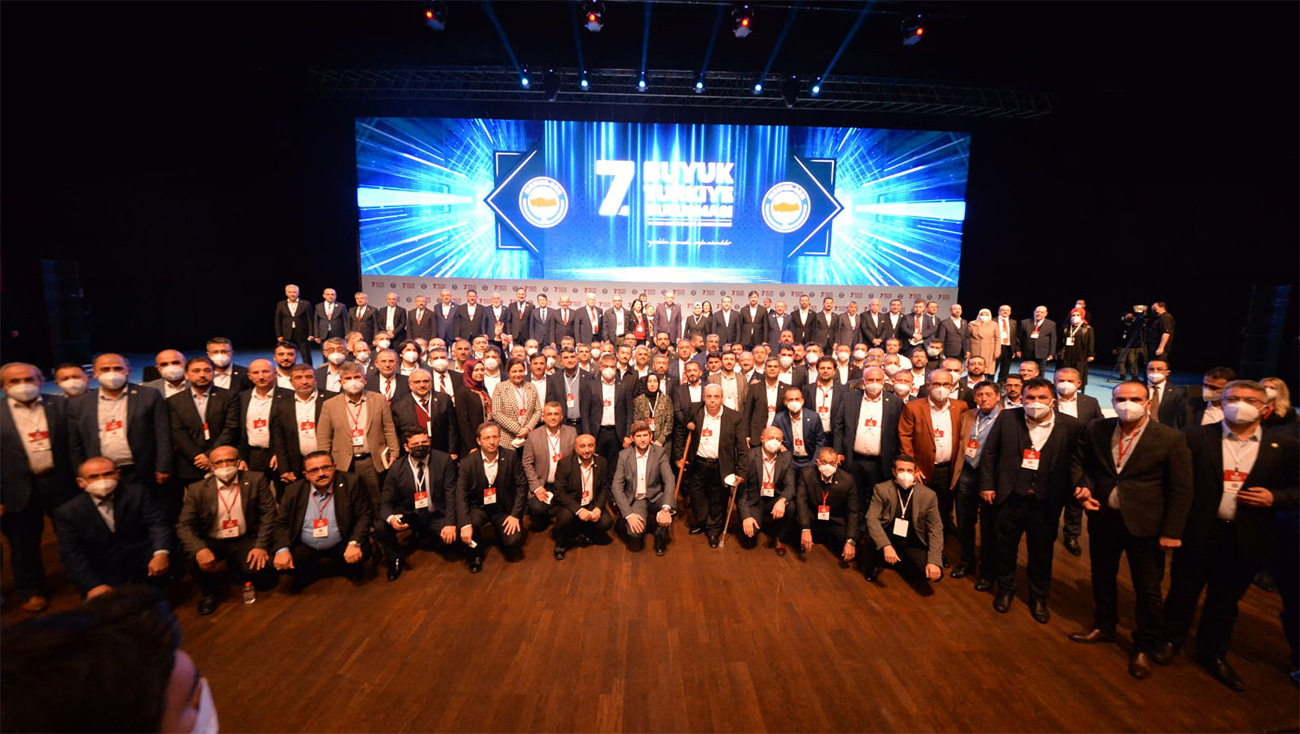