Memur-Sen President Ali Yalçın and Women's Committee Chairwoman Sıdıka Aydın took part in the demonstration organized by the "Mothers of Diyabakır" in support of the families of children who were abducted and forcibly conscripted into the YPG PKK terrorist organization. 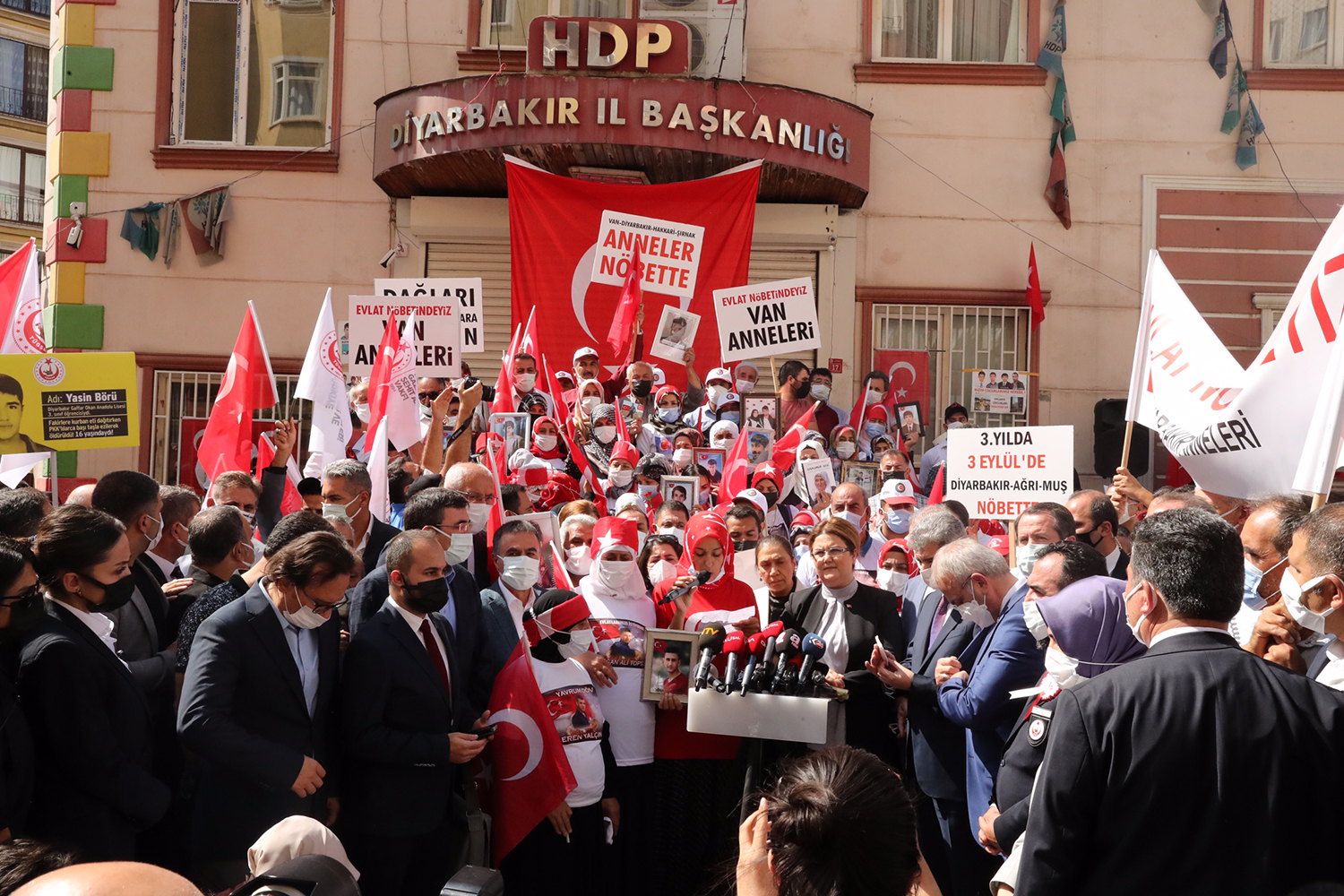 Memur-Sen's support and participation in the 3rd march organized by the "Mothers of Diyabakır", who continued their sit-in in front of the HDP provincial presidency building in order to stop the abductions of children conscripted by force by the YPG PKK terrorist organization. 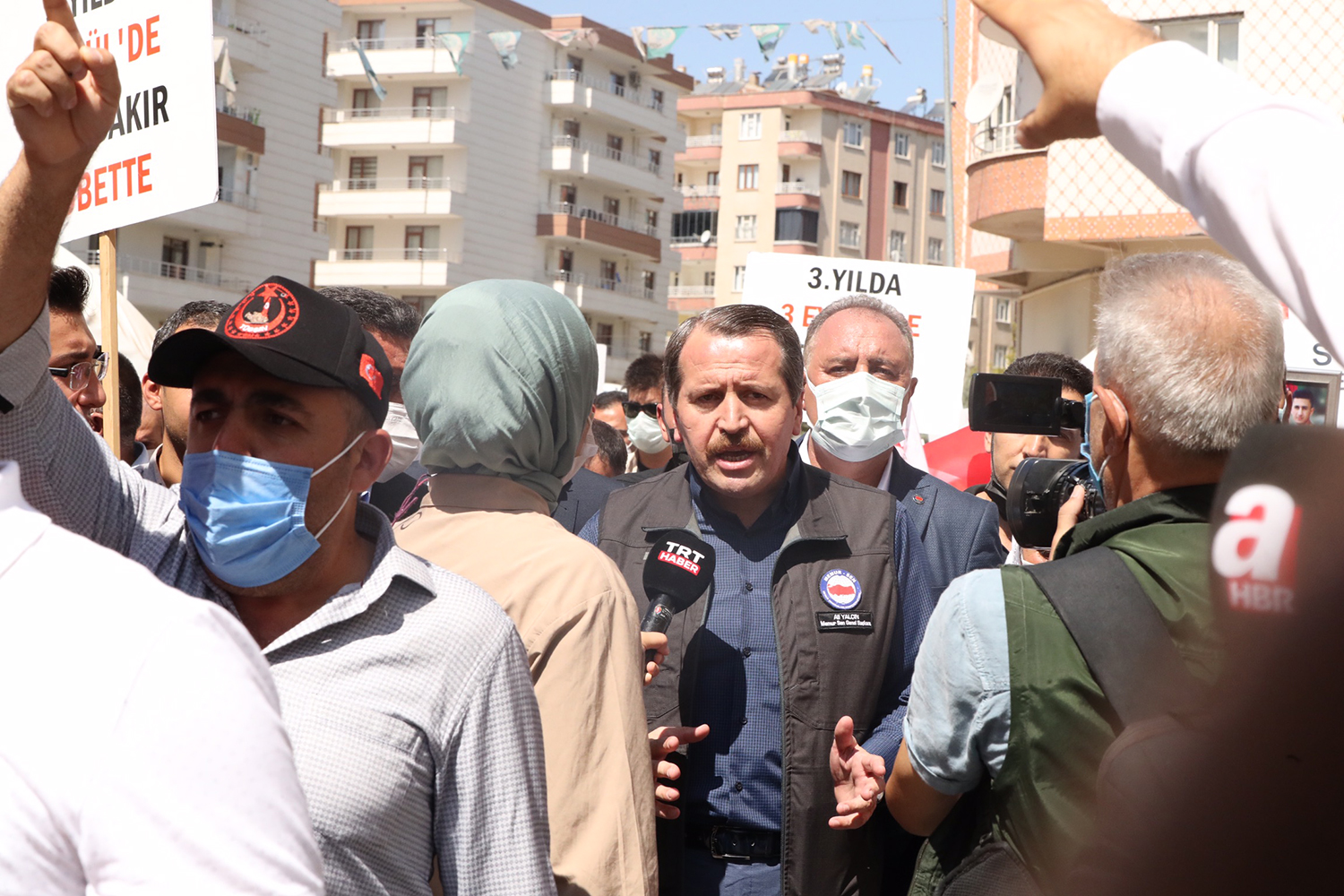 Since their first sit-in triggered on September 3, 2019, the "Mothers of Diyarbakir" movement, which holds the YPG-PKK terrorist organization responsible for the abduction of their children, has organized its 3rd march to protest against the abductions of forcibly conscripted children. 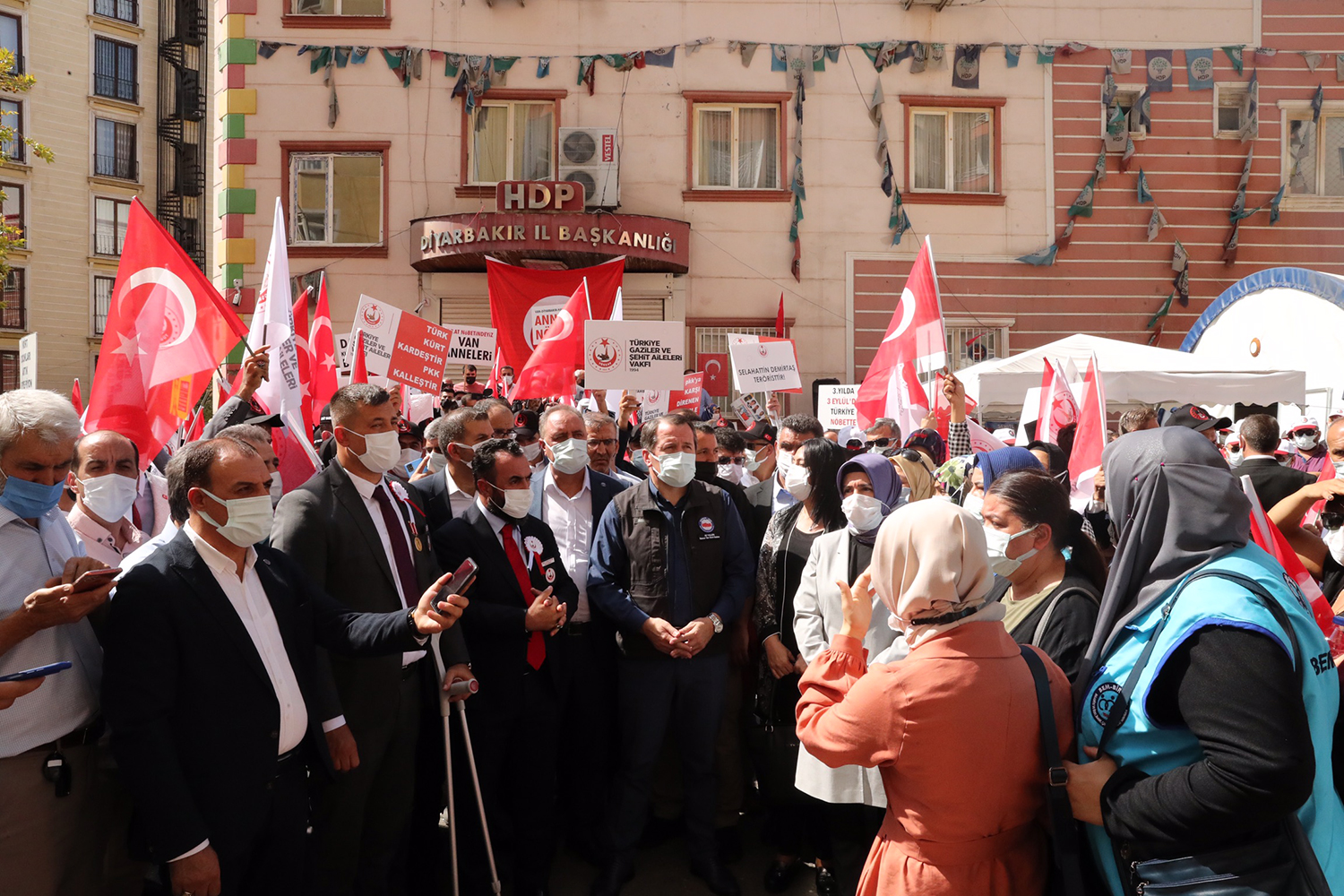 Speaking to reporters on the sidelines of the march, Ali Yalçın stressed the essential nature of the resistance of the "Mothers of Diyarbakır" who, unaware of the fate of their children, go from hope to despair, waiting and waiting, sometimes for years, for news that they may never receive," he said. 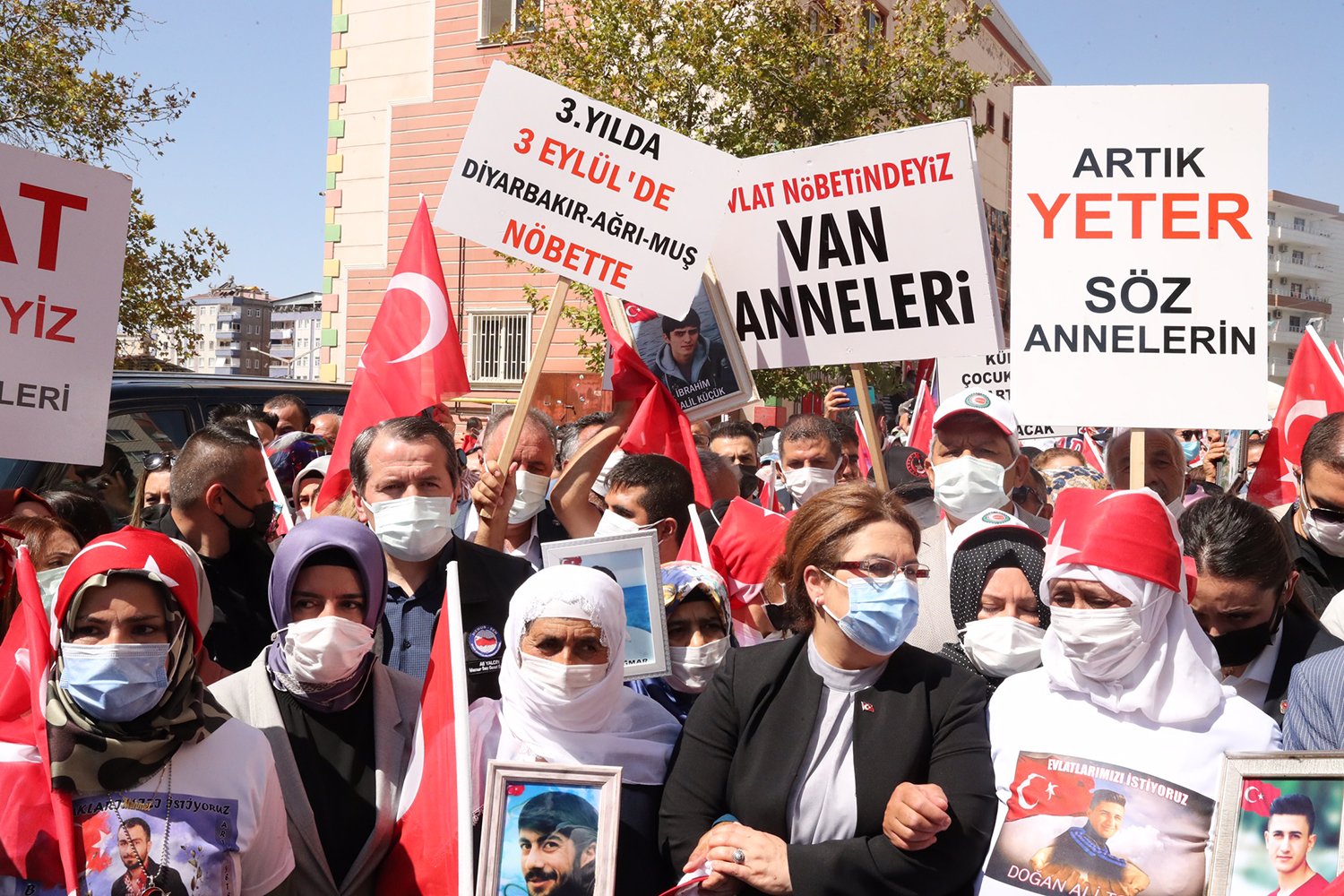 Furthermore, saddened to see no presence of major NGOs at the event, Yalçın said, "I wonder where these so-called women's rights organizations have gone?" he concluded. 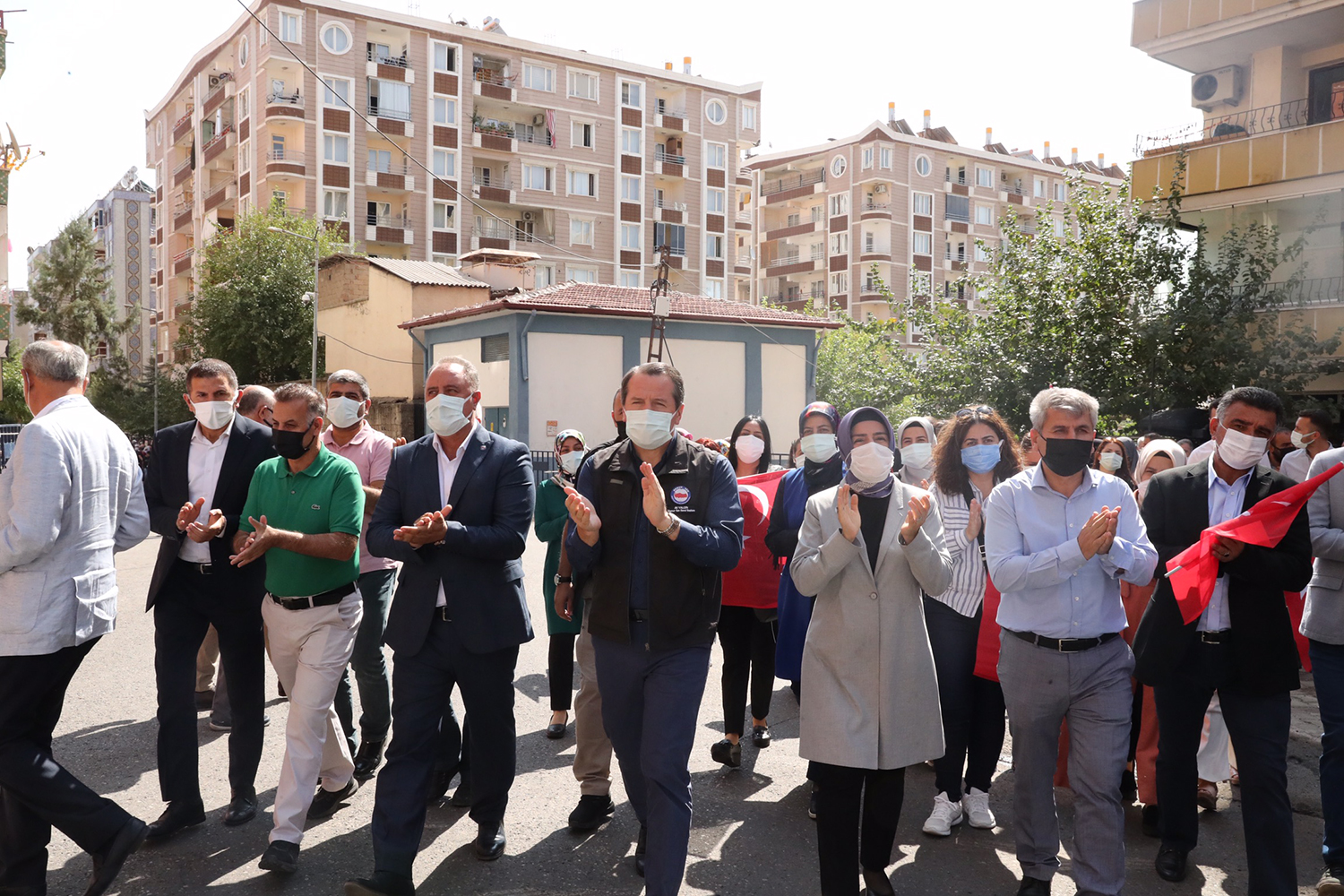