The congress entitled “Public administration and development / In search of a new union of power” ended with presentations and panels.

During the two-day congress, experts in the field shared their views and suggestions on public administration and development. The congress ended with the last session and presentations.

The coordinator of the construction machinery department, Fevzi Gökalp, explained the “grouping” model in his presentation. "Businesses, support institutions and educational and research establishments" have declared that this tripartism has a very important function and can best meet expectations with the support of each other.

OSTİM Defense and Aviation Group Coordinator Dr. Uğur Aydın shared information about his group and spoke about its missions in his presentation. Expressing that their objective is mainly "to increase the country's domestic production in the defense and aviation sector", Aydın said they are conducting various studies in this context.

The coordinator of the Anatolian Rail Transport Systems Group Dr. İlhami Pektaş began his speech by expressing his gratitude to the organizers of the congress. Stating that this is an 8-year regrouping, Pektaş noted that it is a regrouping covering the whole of Anatolia. In his presentation, Pektaş pointed out that the groupings created 8 years ago produced 8 new brands.

The congress ended with presentations and the closing speech

On the last day of the congress, after the session, the President of TÜBİTAK, Prof. Dr. Hasan Mandal made his presentation.

Mandal thanked the stakeholders saying that the contributions made in the framework of the congress are very important. Mandal, who began his presentation with the concept of “Developing together and achieving together”, said the audience plays a key role in development and stressed the importance of cooperation and unity to be achieved in this regard.

Stating that innovation has become a model around the world, Mandal noted that a great responsibility rests with the public in producing knowledge and modalities of action.

Mandal explained the concept of "development together" as follows: "The success of the university, industry and the public together at every step of the process, on the contrary, the same success cannot be achieved if one stakeholder fulfills alone his duty."

Kaçır: Together we have set up a solid R&D infrastructure in our country. Kaçır: “I am happy to be in this congress. I would like to thank all the stakeholders and the technical team who contributed to the congress. From yesterday to today, very important and valuable presentations have been made, important issues have been addressed, and a truly important environment for conversation, discussion and consultation has been established. I believe that this congress will make great contributions to the topics discussed, ”he said.

During the speech Mr. Kaçır drew attention to the importance of collaboration with other stakeholders. Emphasizing that Turkey has a vibrant population, he continued, “We have an extremely young and vibrant population. The dynamism of this young population allows us to have a positive dynamic towards innovation and development. When we take a closer look at the tech ecosystem, we've actually built a great infrastructure together. We have more than 1,600 R&D and design centers, more than 80 science parks, and more than 6,000 companies focused on research and development. More than 37,000 R&D projects have been carried out in these infrastructures. More than 10,000 projects are underway. 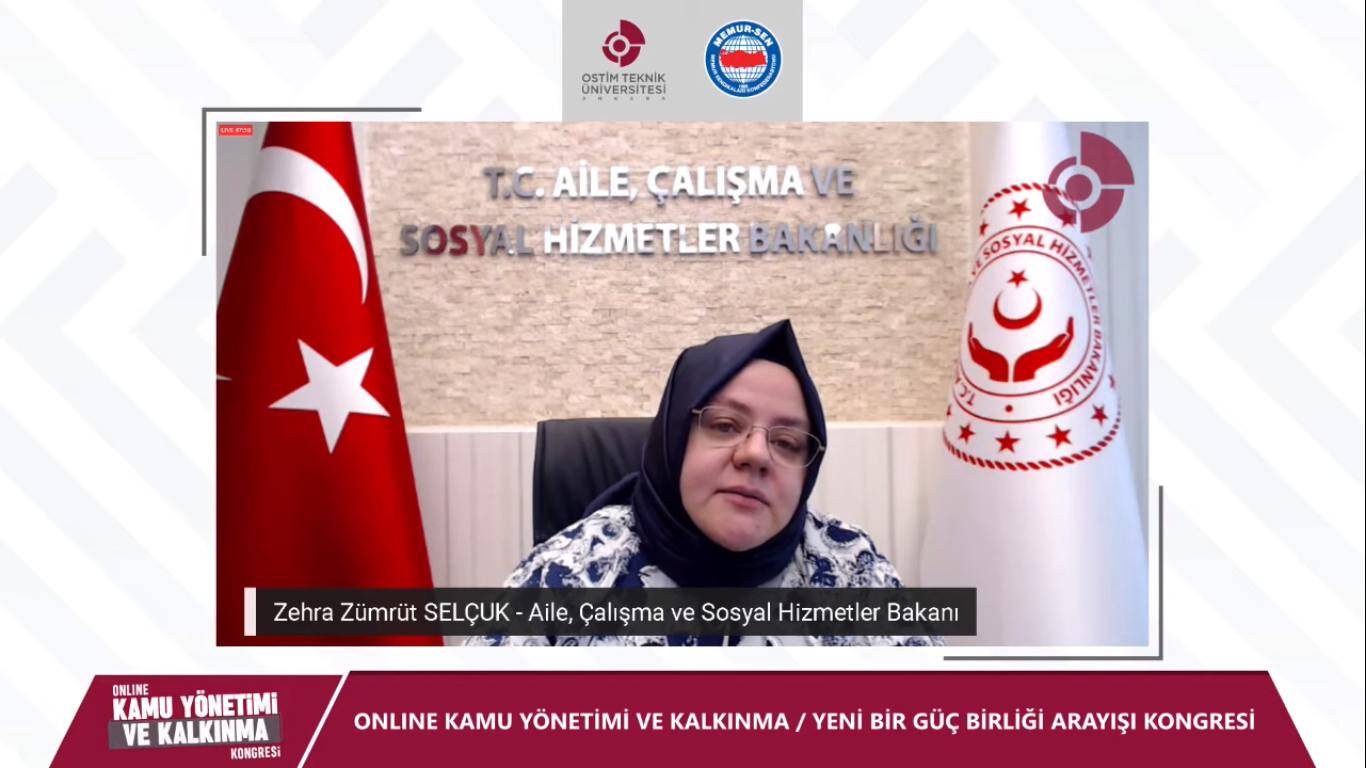 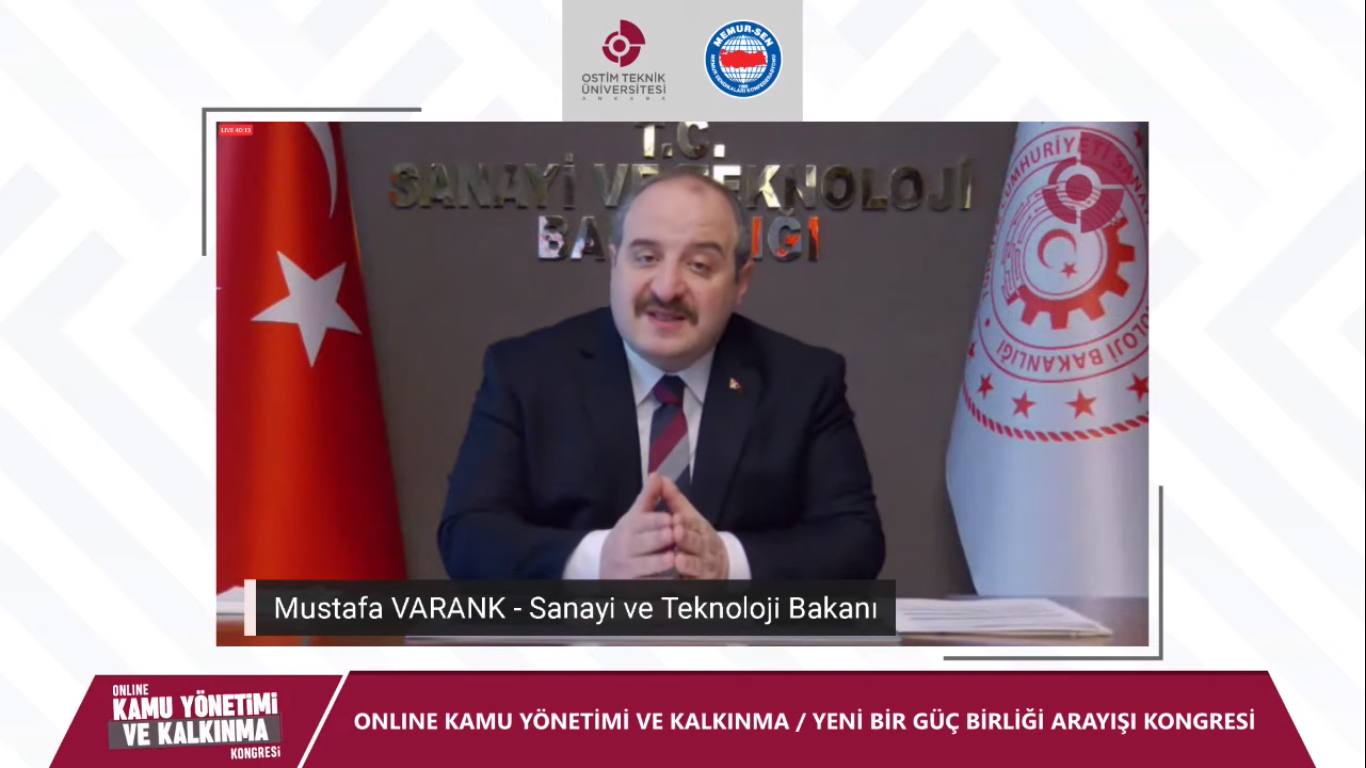 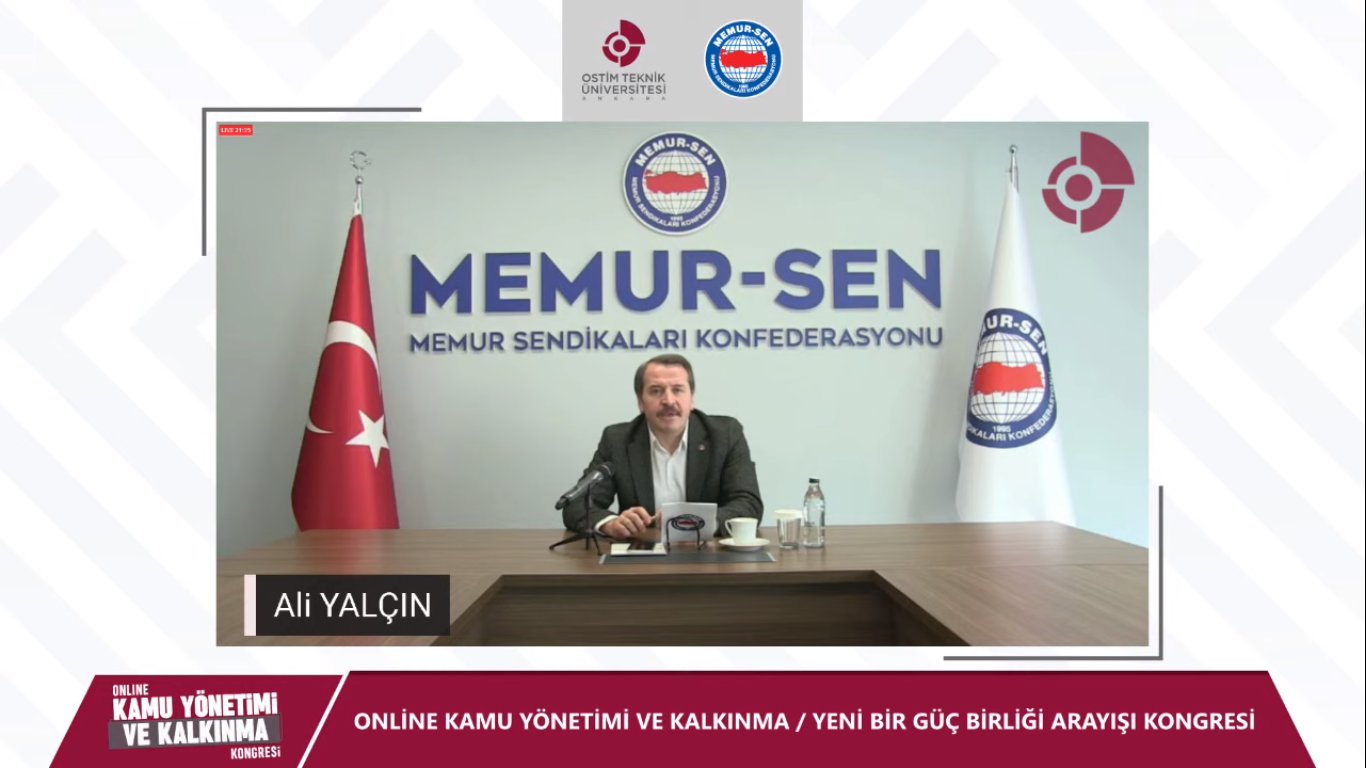 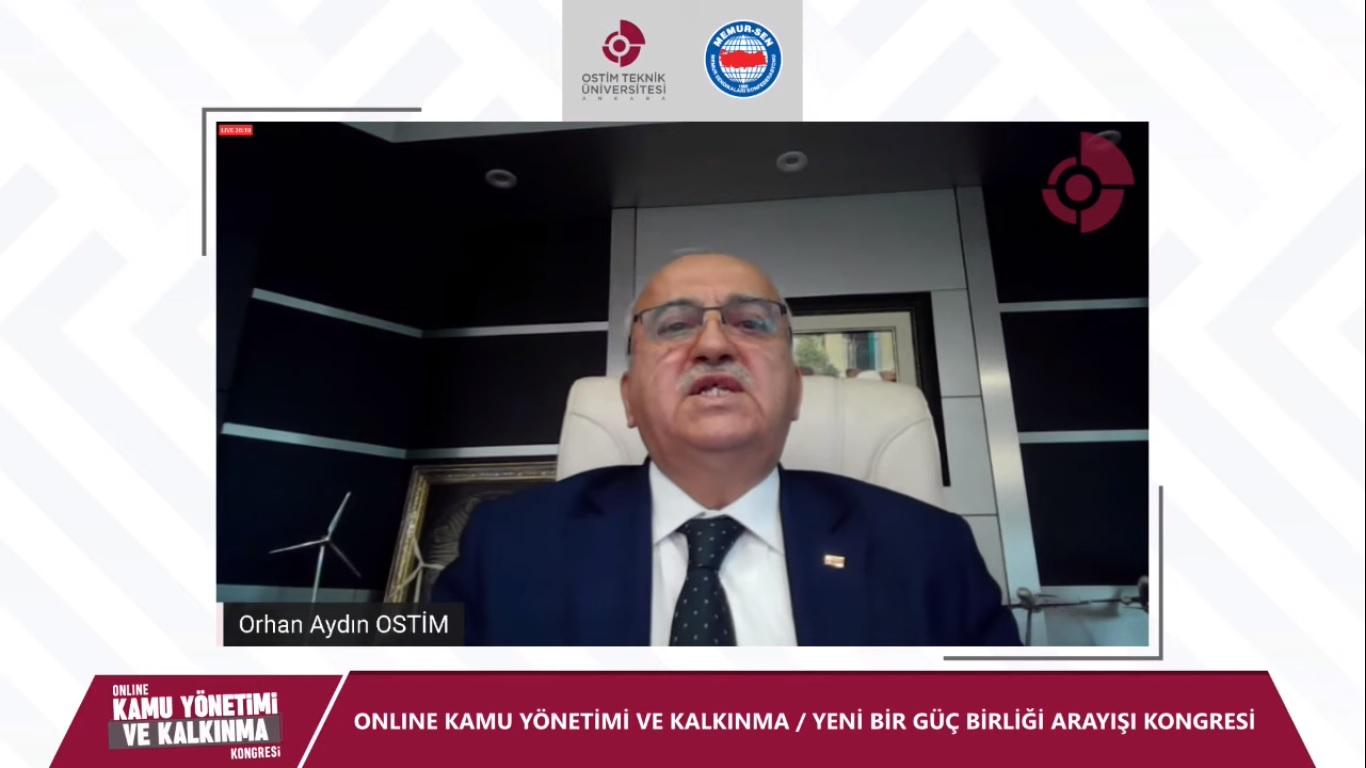 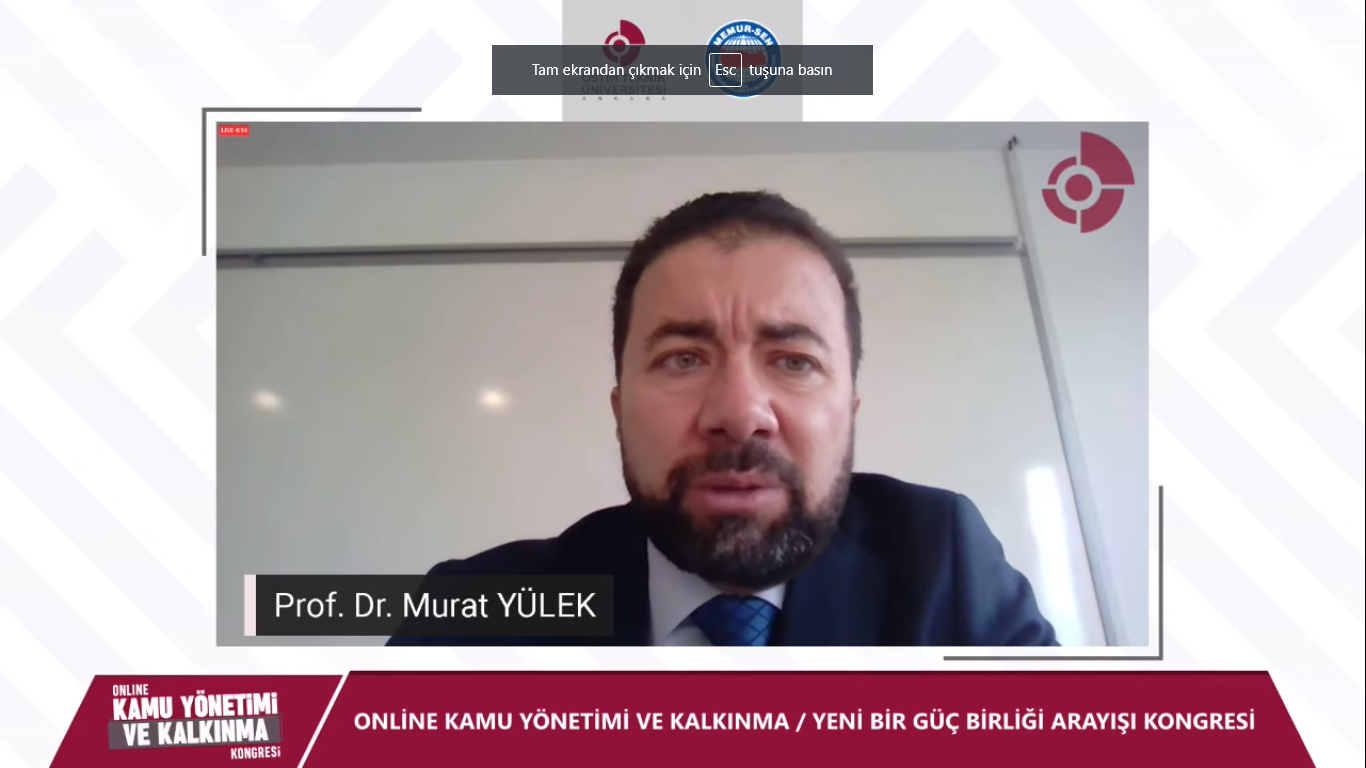