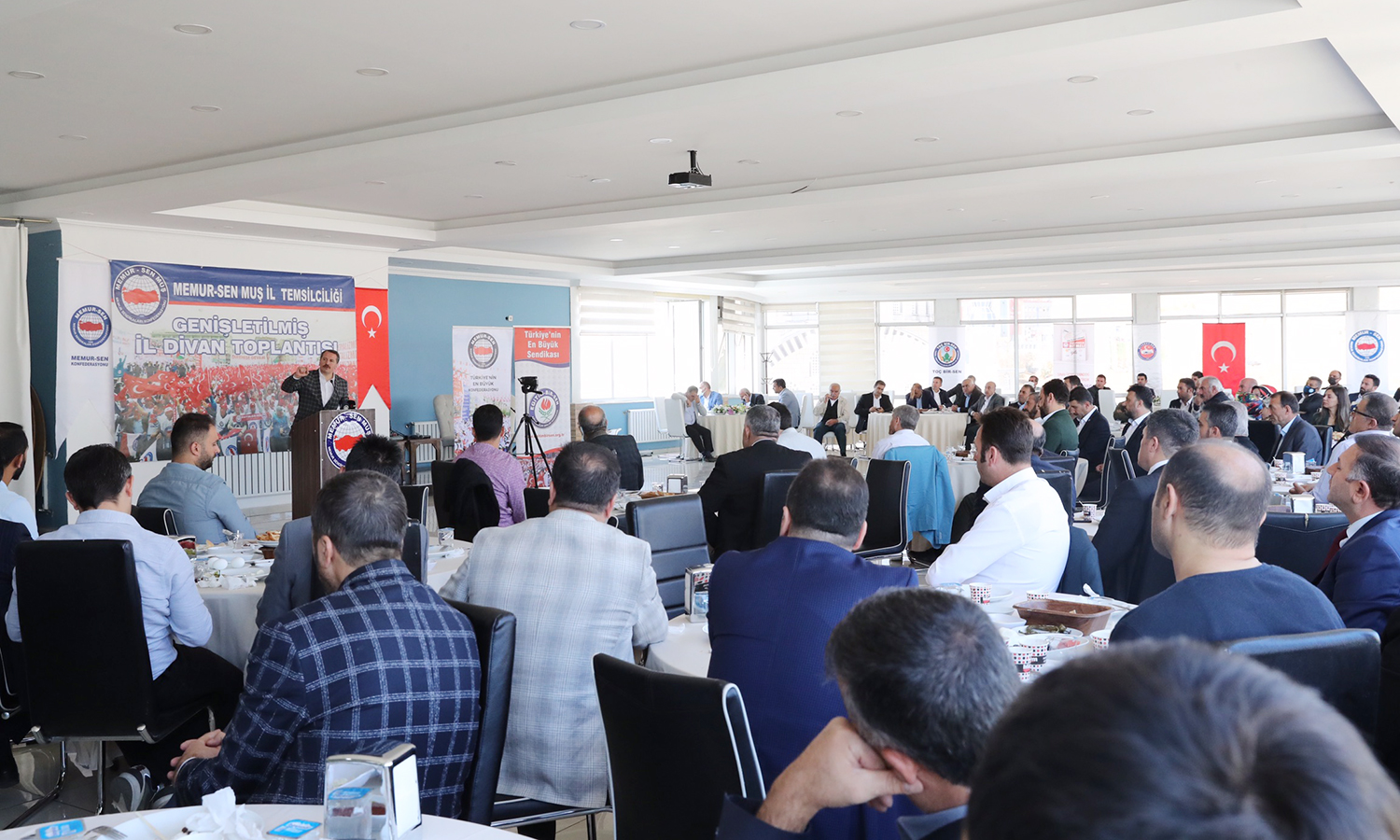 Regarding the collective bargaining for the 2022-2023 biennium, saying he was "very proud that Memur-Sen knows how to be very firm in negotiation and in the end act the compromise, when it is positive for the workers," Yalçın said: "In addition to the general salary increase of 5+7% for 2022 and 8+6% for 2023, Memur-Sen has also obtained significant advances in terms of bonuses and allowances for all public employees as well as a commitment from the government on an increase in retirement benefits and an increase in the coefficients of bonuses by grade and level of function, the results of which will be made public no later than during the year 2022. "He declared. 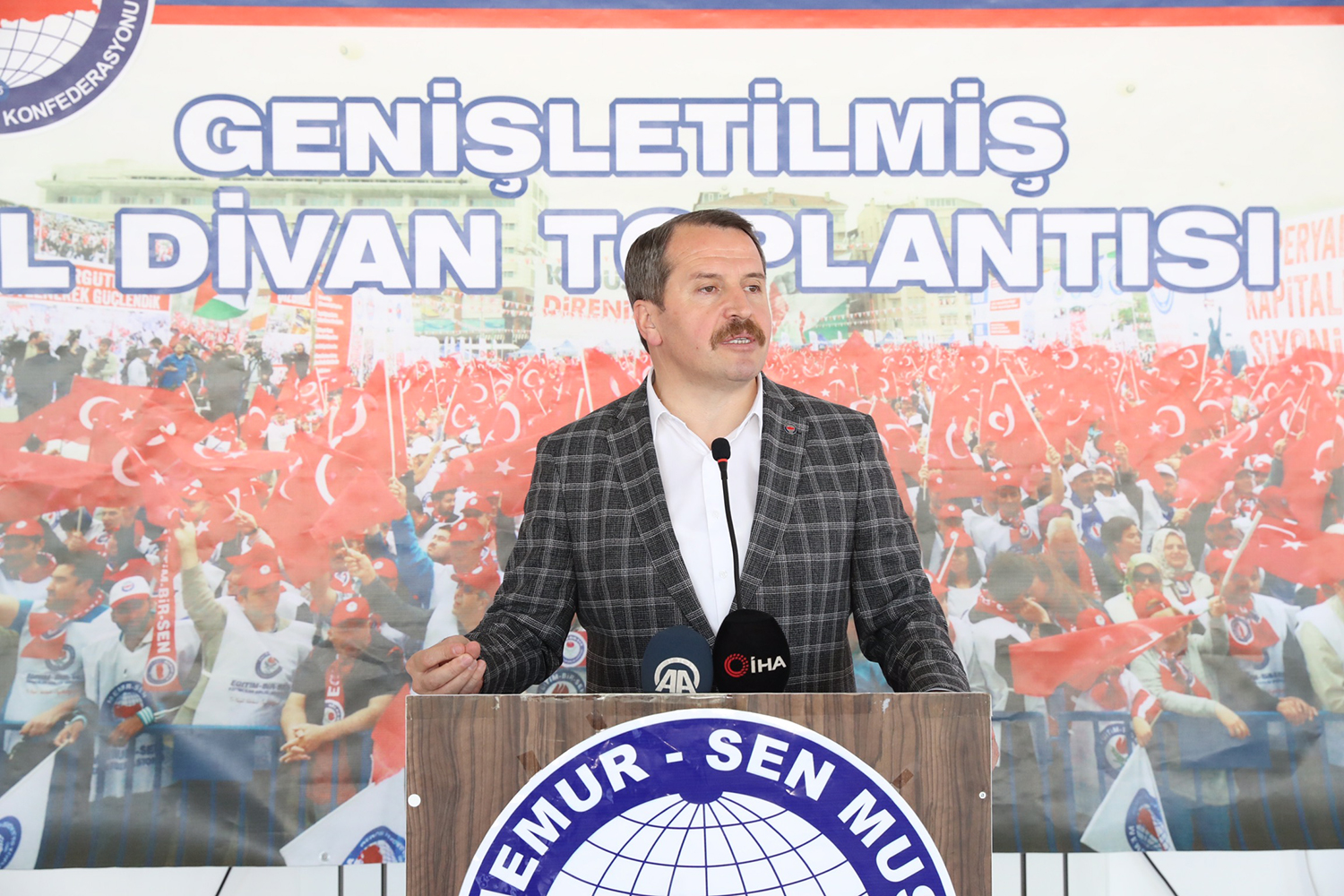 However, lamenting the inadequacy of the legal time limits for collective bargaining, Yalçın said, "Even though the work continues until late at night due to lack of time, most of the negotiation points do not have time to be addressed and therefore the whole negotiation process is affected to the detriment of the workers," he said.

On the sidelines of the union activities, Yalçın exchanged with İlker Gündüzöz, Governor of Muş province, before heading to İlyas Sami School where he met with the administration and teachers.