Memur-Sen shared the findings of its report, "Concerns and Expectations of Public Employees under Public Contract."

The report of Memur-Sen "concerns and expectations of public agents under private law contract ", which draws a detailed picture on the alarming situation of public workers under contract, was made public at a press conference held at the headquarters of Memur-Sen. 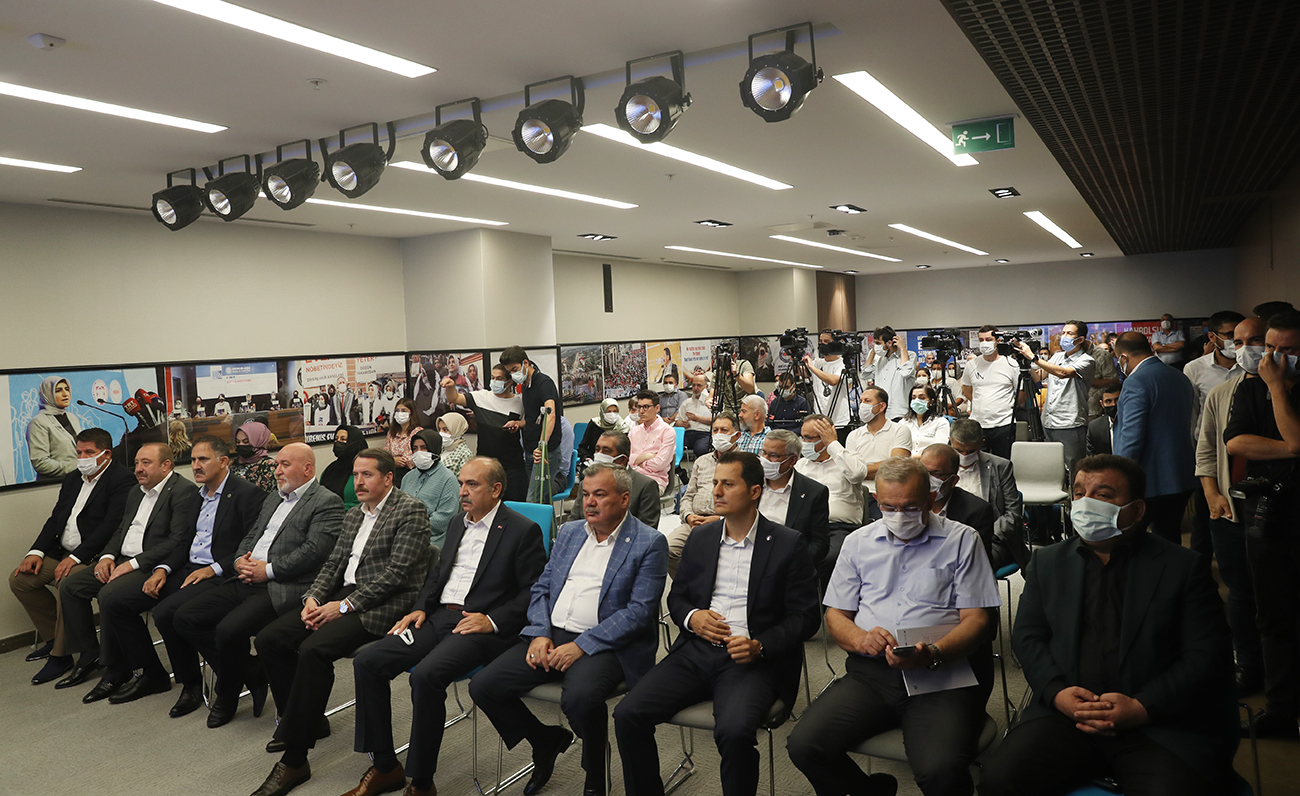 Permanent civil servants and agents under contract are called upon to occupy similar posts and functions. However, since these two categories of public service actors have dissimilar statutes and rights, there is a real competition between them, but also between the career system and the employment system. This bicephalism is likely to undermine the principle of equality - a cardinal pillar of the general status of the civil service - both in terms of career development and access to employment.

Speaking at the press conference, Memur-Sen President Ali Yalçın said, "The introduction of private law contracts in the civil service in place of the current public law contracts must stop, piblic worker under contract now constitute more than 500,000 public employees, or 15% of the public employees in office," he said. 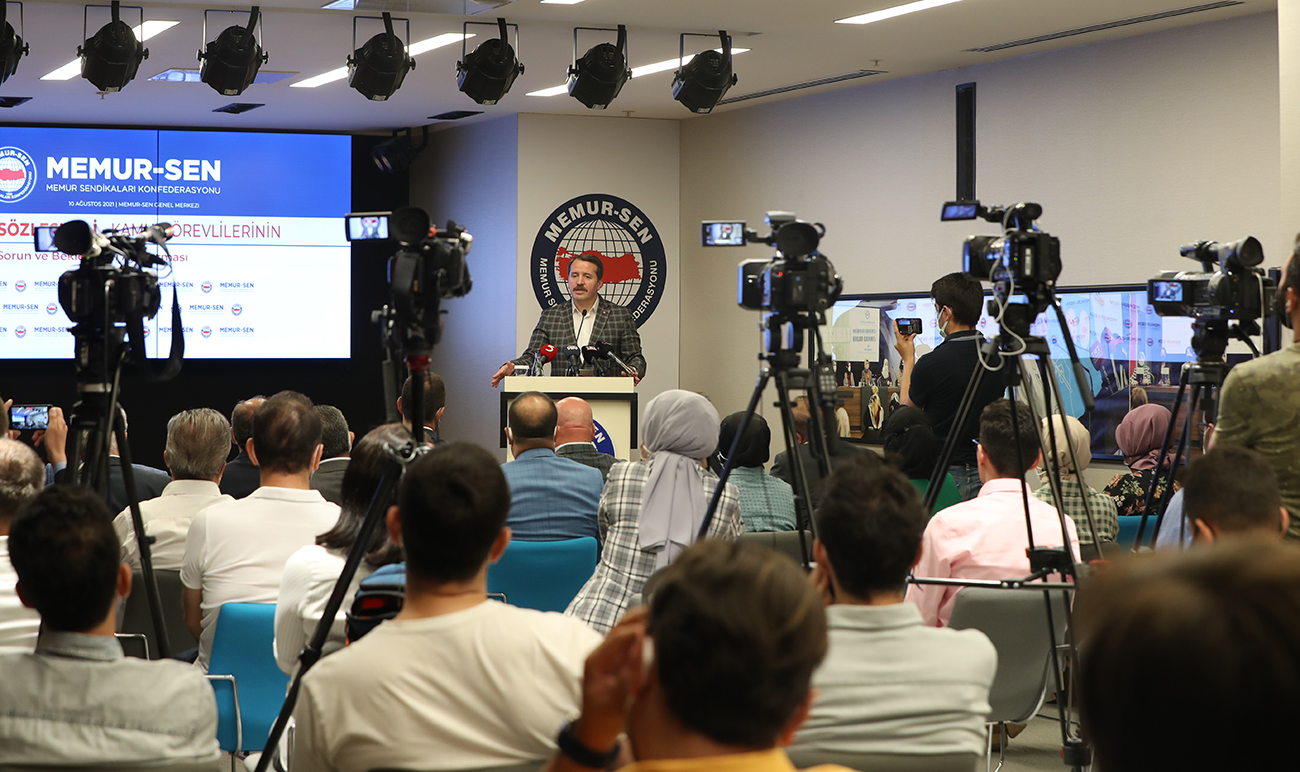 Adding that: "The contractual agents remain disadvantaged compared to the holders insofar as their salaries do not evolve automatically, according to a rhythm predefined by the statute, with the advance of the seniority and/or the merit, Yalçin underlined in particular that: "The treatment of the contractual agents, less favorable than that reserved for the civil servants, causes a series of discriminations: "It is not tolerable that the duality of the statutes implies, concerning identical missions, variable treatments. Permanent jobs does not only offer a decent and stable income, but also freedom, security, dignity, self-esteem, hope, and greater commitment," he said. 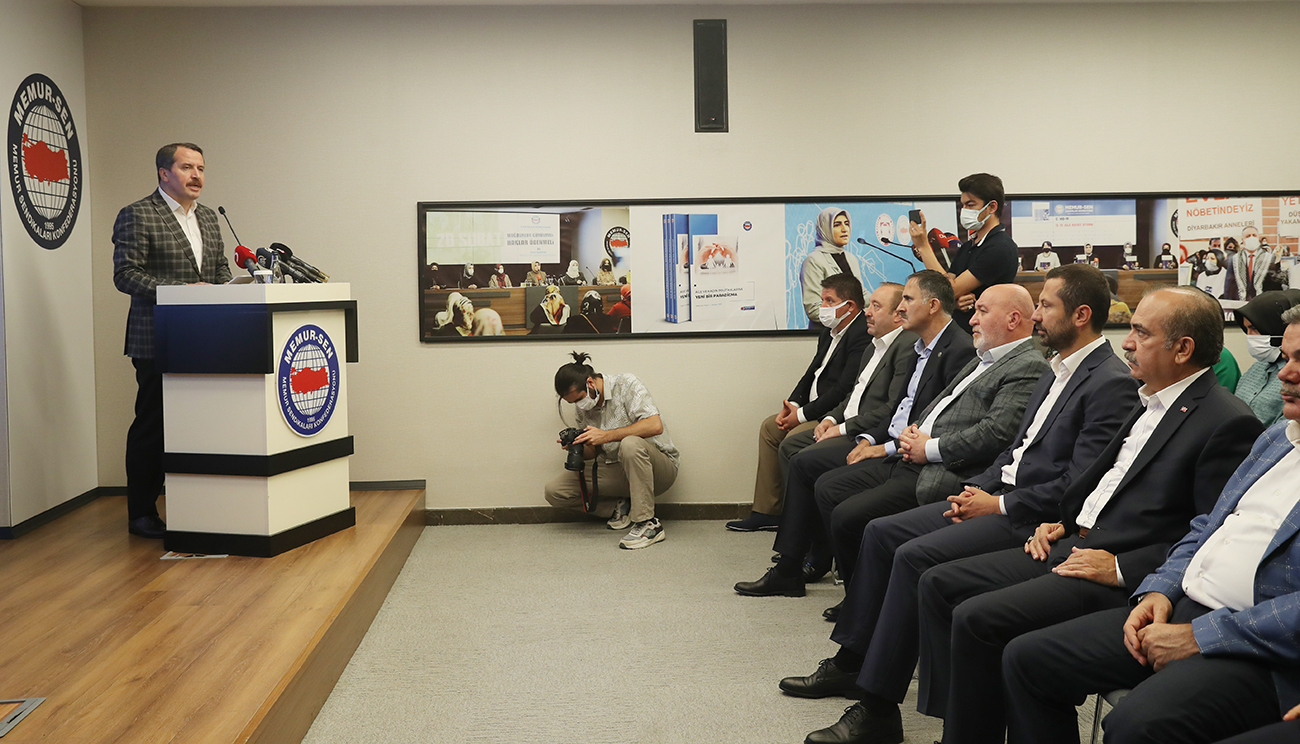 Initially, the legislator wanted the use of employment contracts to be exceptional and ad hoc, intended only to respond to specific, precisely identified circumstances. 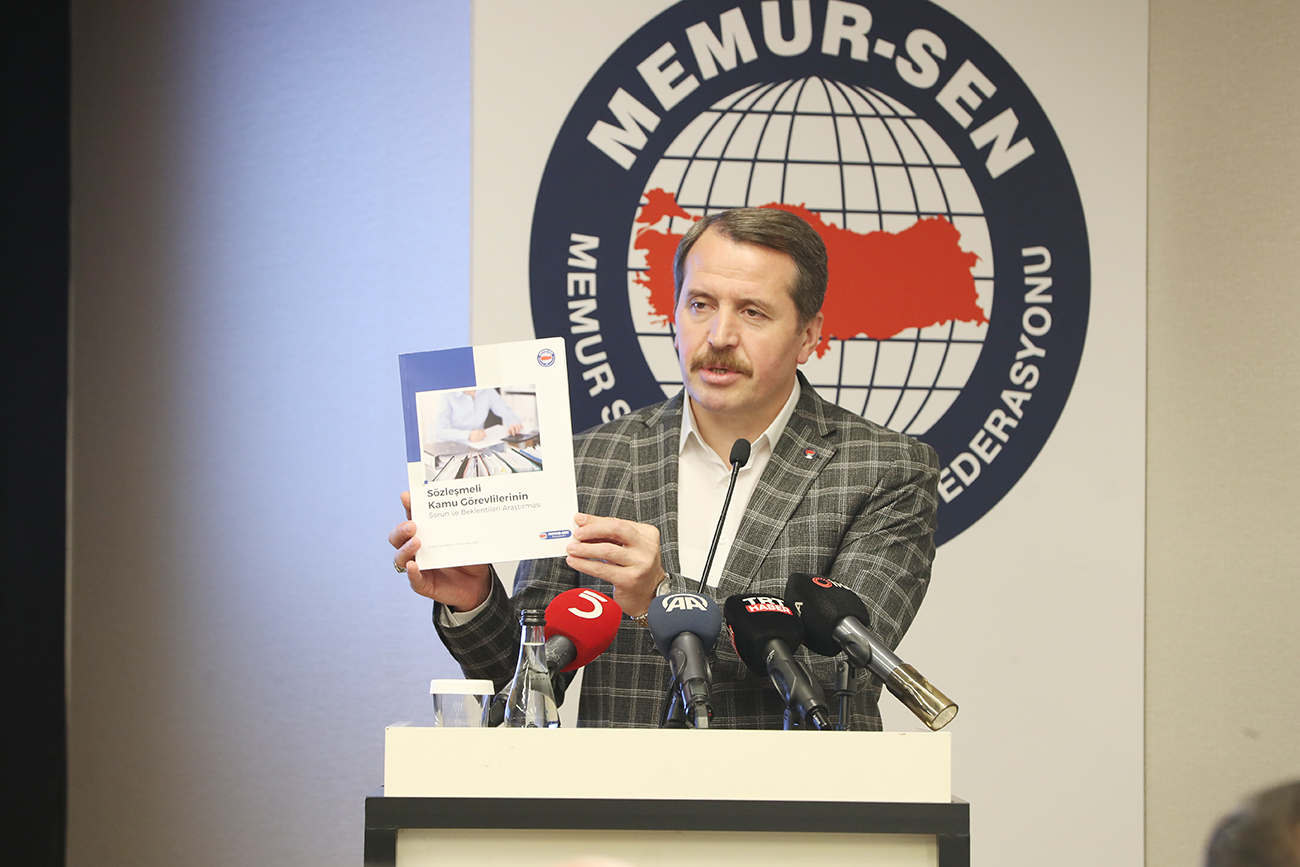 Deploring the fact that many administrations were becoming more and more like private companies, managing human resources, human capital, as any material capital is managed, Yalçin said: "We must first abandon this purely economic vision, often reduced to a simple calculation of opportunities and risks to avoid taking any risks, or the need to present results quickly, we must adopt a political coherence, which generates resources where they are available," he concluded.